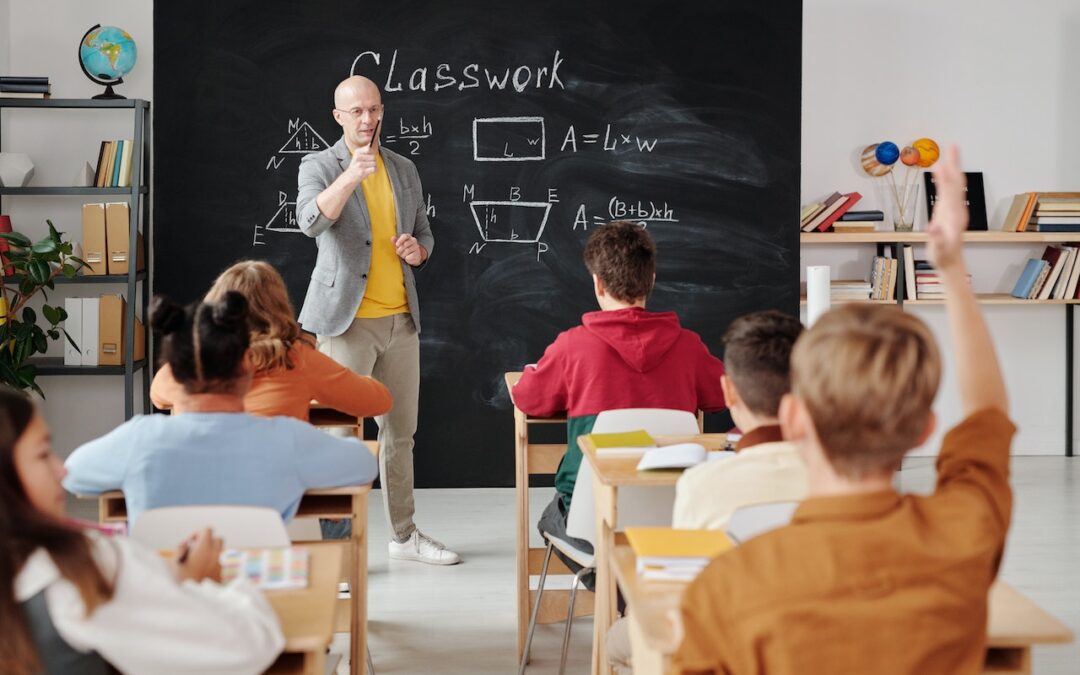 *It doesn’t have to be five

Successful Head Teachers are superb examples of the galvanising effect of great leadership. A school can be transformed in quick time from a disaster zone to a wonderful success (and sadly vice versa) on the arrival of a new head.

It is for a different column to therefore plead the obvious merits of not simply improving our educators’ teaching skills, but also their leadership skills. It would be to the benefit of us all.

In 2018 when I met Nina Steeples she was Deputy Headteacher of Springfield Primary School in East London. She had joined as part of team tasked with turning round what had been a perennial problem school. On joining, the new headteacher brought in her A-team of four like-minded deputies, of which Steeples was one. Together they agreed their immediate next steps, the long-term objective and how they were going to get there. They referred to themselves as ‘the first five’. It’s a great model all leaders of change should follow.

Change is a team game, but very often time is not on your side, whether pressured by customers, owners, employees, the bottom-line – or commonly all of the above. You need to move fast. In order to make quick and effective progress you must rapidly identify your core team, either from inside or outside the organisation. This is your first five (though of course it doesn’t have to be five).

We see this approach all the time in top level sport. New managers brought into Premiership football clubs never come alone, they come with their first five. This isn’t laziness or jobs for the boys – it is a recognition that time is not on their side, that change is a team sport, and that they need a multiplier effect right from the off. They simply don’t have the luxury of starting completely from scratch, they need to come with an objective, a strategy and core team who can begin to execute from day one.

In her case, Steeples’ and her team did three things in common. They divided their agreed priority tasks equally between them, set the example they wanted others to follow through their actions (they all remained in hands-on teaching roles) and – as with change leaders everywhere – had a shared ethic of hard work. It’s worth noting that for them defining their objective was relatively straightforward. They didn’t overthink it. They wanted to create a great school out of the broken one they had inherited. Their energies were spent working out how, and then leading by example – which is why there being five of them made such a huge difference.

Consider your first five as part of an ink-dot strategy. As dots of ink dripped on blotting paper spread slowly until they meet, so should your first five focus on gradually changing the culture, behaviours and skills (and, if necessary, composition) of the rest of the organisation. Gradually this small core expands to a wider and wider coalition – the faster it does so, the faster you’ll progress.

If you have done a good job of convincing your team of the need to change, then the task of getting them to buy into a positive and clearly expressed future is not usually that difficult. Here it is critical that you quickly find your first five, the first members of what will grow into a coalition for change, and who will help define the objective, will co-own it and crucially become the shock troops to begin to make it happen. If you try and make do you will likely fail. This team may comprise people who are already in place, or they may be people you bring in, but most commonly they will be a mix of both. Whichever it is, the sooner you find them, the faster change will happen.