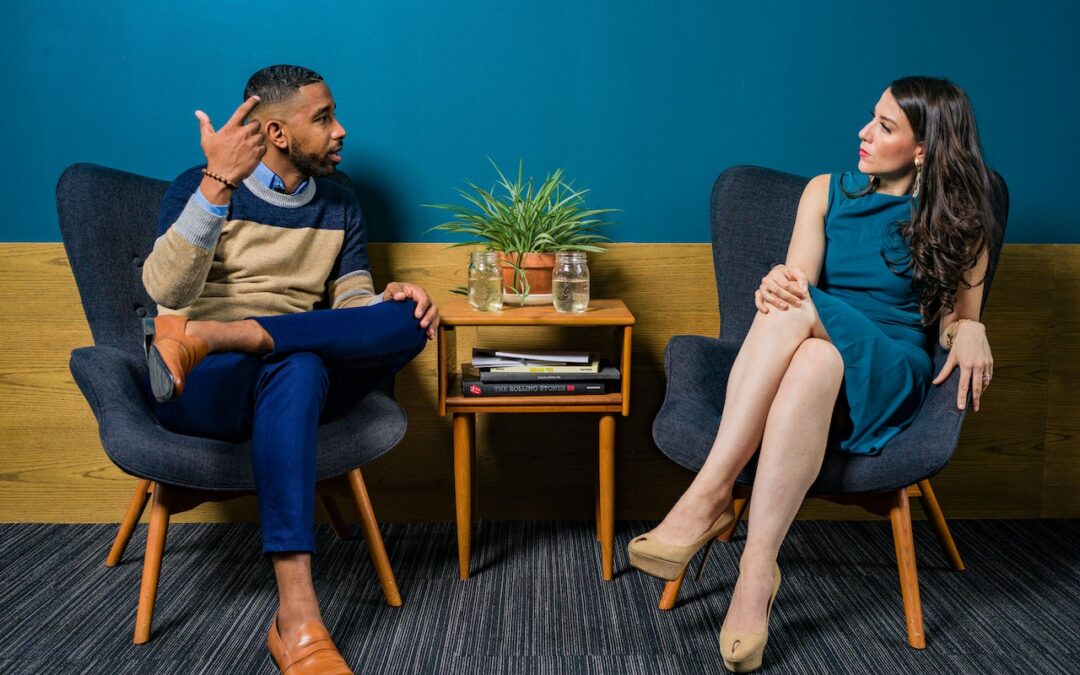 The Mundanity of Excellence

This week I had an all too familiar conversation with a CEO. A recent hire, brought into their team with much fanfare and high expectations, wasn’t delivering.

After a fast start their initial energy, impact and visibility were fading and fading fast. In short order they had slipped from being the long-awaited solution, to becoming part of the problem. How could this have happened the CEO wondered; how could we have got it so wrong; what was their problem?

Leadership is entirely concerned with people. Sometimes many, sometimes few, but always people. And people, all of us, are complicated. Consequently, the hiring process is more an art than a science. In my experience if, for every three people you hire, you do better than one exceeding expectations, one meeting them and one falling short, then you’re doing well indeed.

Talent is an elusive quantity. Hamilton College professor Daniel Chambliss, after spending eighteen months with a group of elite swimmers trying to understand it better, concluded that it is simply a story we tell ourselves to explain the performance of others. In the context of elite athletes at least, he argues that talent is an illusory concept that can be explained through attitude, hard work and context. He entitled his study, The Mundanity of Excellence.

A more familiar example and one we have all experienced, perhaps for ourselves, is the person who moves from team A to team B and appears to rapidly transform from hero to zero – or the reverse, zero to hero. My interlocutor was complaining of just this and their complaint was familiar because we see it all the time. Indeed, I can think of several occasions when the person in question has been me. However, I remained the same person (for good or ill) it was only the context that had changed.

Before we are able to effectively and indeed usefully, evaluate an individual’s performance or suitability for a particular role, we must first ask ourselves two questions. Questions which are critical to understand performance. These are:

Only after answering both in the affirmative can we move to the suitability of the individual concerned. And to be clear – it is very common that the answer to one or both is no. I would even go as far as to say that because leaders do not pay enough attention to answering these questions their teams spend large amounts of their time under-performing.

The single most important influence in the performance of the people in your teams is you. Therefore, if it’s not working out with them, you have to start with yourself. It is for this reason, I believe, that conventional performance review processes are mostly a waste of time. They are essentially designed to tell somebody what their short-comings (and perhaps strengths) are, rather than understand from them what they need in order to succeed. It is a fundamental and profound difference, yet one that I would encourage all ambitious leaders to embrace. Not because I want to make your job even more difficult. But rather I want to make your difficult job easier – nothing puts wind beneath your wings more quickly than an effective team, and that starts with you asking yourself these two questions. Especially when somebody appears to not be working out.